Have you started dating a dreamy Italian stallion? Are you hoping things will move to the next level, and you might actually be able to refer to him as your boyfriend?  If so, here’s the truth about Italian men in relationships: their culture plays a massive part in how they behave! This might sound like a strange thing to say, but you’ll understand what we mean as you read through this post.

Italian men are real romancers at heart, so prepare yourself for a whirlwind romance, particularly in the early days. But here are nine things you can expect as you take your relationship to the next level.

Food and drink will be a HUGE deal

It seems like Italian culture is built around food and drink. If you’re planning a joint dinner party, or heaven forbid having your parents over for dinner, get yourself out of the kitchen!

Italian men love to be in charge of the preparations and take their food extremely seriously. They will want to take responsibility for every fine detail of the evening, including the wine selection, so don’t try and get involved.

There’s a big difference between cleanliness and tidiness. Your Italian man might spend an hour in front of the mirror after being in the bathroom for an eternity, making themselves look perfect before heading out the front door for your date.

However, when you return, they kick off their shoes and leave everything lying in their wake on their way up to bed. You can easily drive yourself insane by following him around and tidying up after him.

He will always be right

Italian men are stubborn; there’s no getting around it. It’s something you will have to deal with, and even when your boyfriend is wrong, he will think he’s right. Unless you want to spend your life banging your head against the wall and having almighty arguments about the pettiest of things, it’s best just to let it go and let him think he’s right!

He will love his mum more than he loves you

You heard it right! Italian men are mama’s boys, and they’re not shy of the fact. He will speak to his mum on the phone for hours and constantly listen to her advice.  Be prepared for the fact that his mum has a huge influence over his life, and she won’t tolerate a woman who isn’t right for her son. You will have to work extra hard to make a good first impression with his mum, as you probably won’t get a second chance.

He will probably be happy living at home with his family

Italian men are in absolutely no rush to flee the nest. In fact, it’s perfectly normal for fully-grown Italian men to live comfortably and happily at home with their parents. While this might stress you out and appear awkward if you’re hoping for your own space, don’t expect him to see it that way. He will be more than content to live with his parents until he has a good enough reason not to. 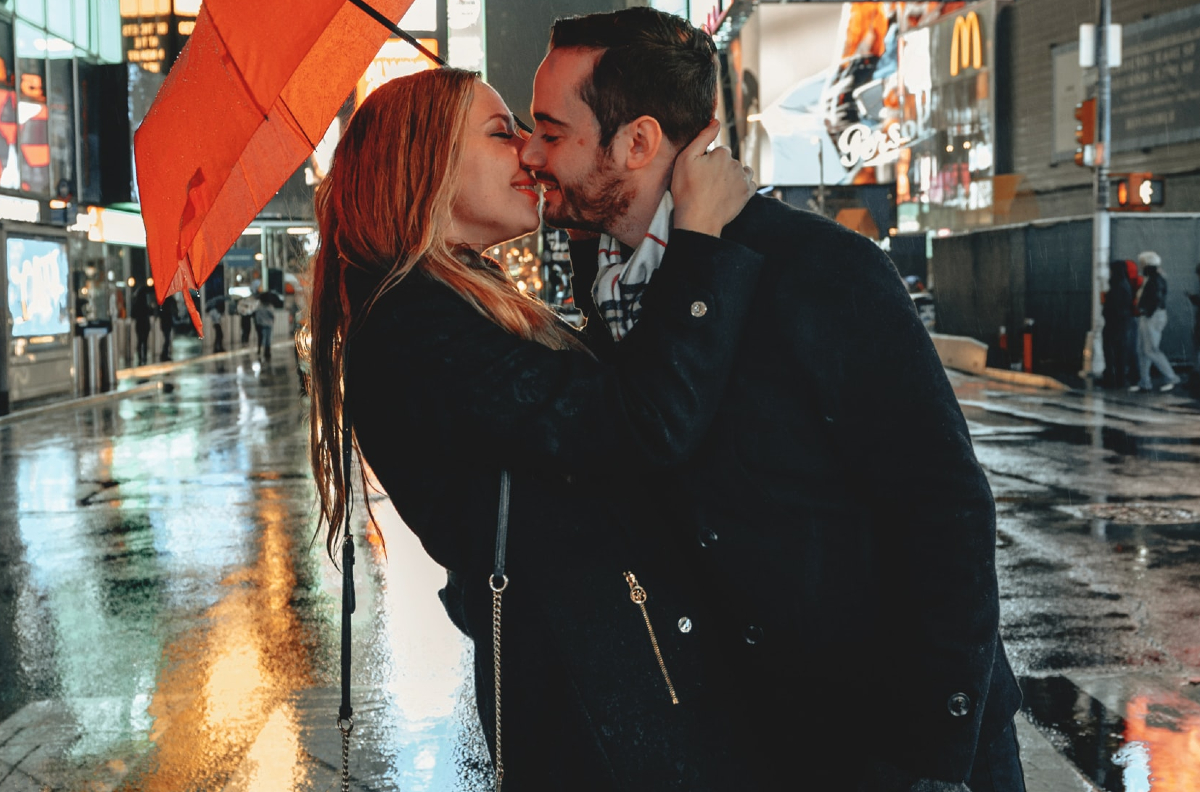 Your Italian stud is passionate; that’s part of the reason why you love him so much. But this passion can often spill over into anger or frustration. While he won’t take it out on you physically, expect him to come across as moody or flippant when he’s annoyed about something.

Something that seems trivial to you – like his football team losing can be catastrophic for him. Don’t expect him to grow out of it, either. His temper is likely to stay with him for life!

This isn’t necessarily a bad thing. Too many people cower away from the truth and don’t share what they’re thinking with their loved ones. Your Italian boyfriend will have no such problem.

Expect him to dominate mealtime conversations and weigh in with his controversial opinions about anything from politics to your best friend’s new dress. Your boyfriend won’t have a filter, so expect him to upset a few people along the way.

You date his whole family, not just him

Anyone who has seen an old-school gangster movie will understand exactly how Italians feel about family. When you’ve been on a couple of dates, he will be desperate to introduce you to his folks.

And after that first meeting, he will want to include his family in your plans. You will be expected to love them and want to spend time with them; he won’t tolerate anything less.

He will compare you to Italian girls he knows

Your boyfriend will have been raised to think that he’s going to marry an Italian sweetheart that his parents picked out for him. The chances are he will have had many failed romances before you, and he will be wondering what might have been.

As such, expect him to compare you to some Italian girls he knows. Even if he doesn’t do it, his mother will. You will feel like you’re constantly being compared to ridiculously high standards, even if he loves you dearly and doesn’t want to be with anyone else.

Dating an Italian man is no different from dating a man from any other country. Every man has his downside and challenges, but it’s part of who they are, and you love them all the same! Italian men’s attitudes and behaviour are heavily influenced by their families and culture, which is why they often fit perfectly to the stereotypes you have about them before you meet them. As long as you learn to love their flaws and don’t try and change them, you will have a wonderful relationship filled with passion and romance.

Fashion and beauty blogger
Sophia Smith is Australian based beauty and fashion blogger. She is very passionate about latest fashion trends, DIY projects and organic beauty products. Sophia writes mostly in beauty and fashion related topics, mainly through blogs and articles. She is a regular contributor at High Style Life and many other blogs.
You can find out more about her writing following her on Twitter @sophia_bri